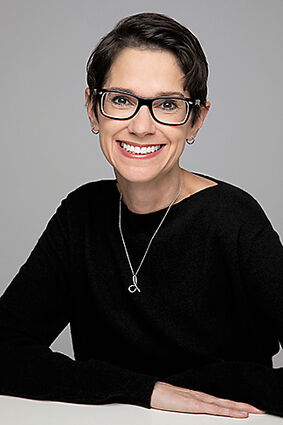 The Association of Washington Cities (AWC) board of directors announced that Deanna Dawson has been appointed as the association's chief executive officer.

She resigned from her position in 2008 to take a job with the nonprofit Justice at Stake in Washington, D.C. She also resigned as an adviser to Snohomish County Executive Aaron Reardon.

"Local leaders across Was...