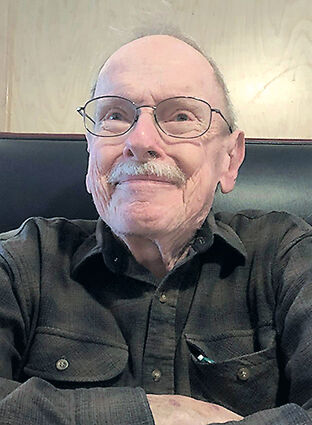 Robert graduated from the South Dakota School of Mines with a master's in physics. He taught physics at Shoreline Community College and later became a Dean of Science.

Robert enjoyed home improvement projects and tinkering in his workshop. Robert was an avid reader with many interests. Geology was one of his greater interests. He also took a photography class with his son.

Robert is preceded in death by his wife, JoAnn, brother William, and son James. He is survived by his son Gregory Petersen and his daughter, Jennifer (Bradley) Will.