By Brian Soergel and David Pan 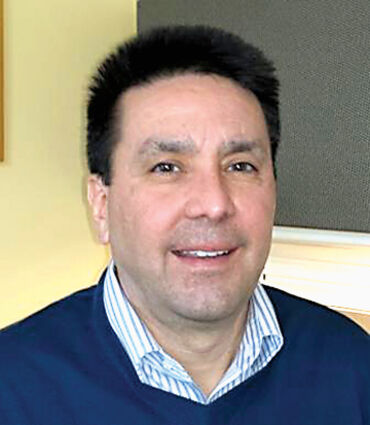 Scott James gets around.

In less than two years, the former finance director for the City of Edmonds has held a similar position in two other cities, and was recently looking for a third.

But the latter move fell apart, as James on March 22 withdrew his name for consideration for a return stint in Mukilteo.

Follow closely. The revolving door welcoming south Snohomish County finance directors – and then showing them that door on their way out – is twisty.

James was Edmonds' finance director from 2014 until he was fired by Mayor Mike Nelson in 2020. He received six months of severance pay...