By Chuck Wright
For the Beacon 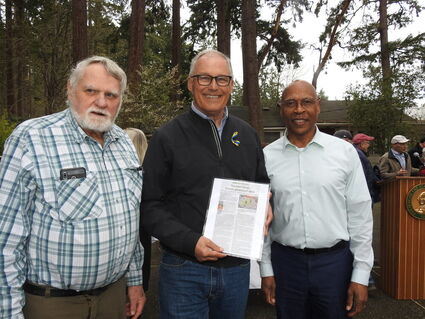 It's now one of those dates where people ask you: Where were you on that famous day, when Senate Bill 5615 was signed into law?

The screams you have been hearing wasn't due to the Seahawks, the Seattle Storm, Mariners or even the Kraken winning a...