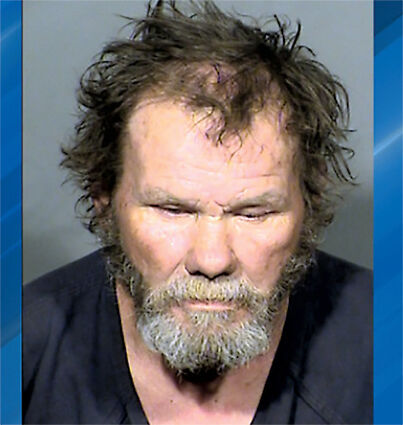 Freddy Allen is being held without bail in Las Vegas.

From the Associated Press:

A judge in Las Vegas has ordered an accused killer to be brought to court to face a murder charge in the fatal stabbing of off-duty Edmonds police Officer Tyler Steffins last weekend on the Las Vegas Strip.

Officials said Wednesday that Freddy Allen refused to be brought to court from the Clark County Detention Center, where he is being held without bail after also refusing transport to court on Monday.

Justice of the Peace Harmony Letizia ordered Allen brought to court next Monday "by any means necessary."