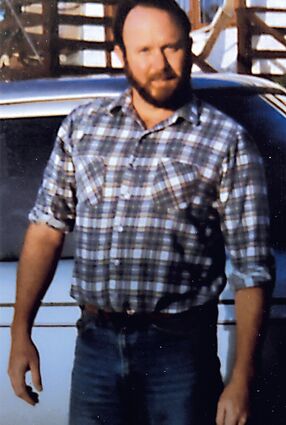 Scott Elwyn Highland of Edmonds passed away at home Jan. 26, 2022, after a long battle with cancer.

Scott graduated from Edmonds High School in 1972. He worked for the Edmonds Water Department after graduation until his retirement.

He is survived by his brother, Michael Highland (Carolyn); nieces Loree Hornbeck (Ronald), Lacey Highland, Angela Craig; nephew Shawn (Estelle); and great-nieces and nephews Logan, Riley, Ramey, Katie and partner Diane Mitchell who stood by Scott, gave support and helped him through his battle with cancer every step of the way.

He was preceded in death by his parents, Warren and Agnes Highland, formerly of Edmonds, sister Linda Craig, and former wife, Rossi Nelson Highland.

At Scott's request, services will be graveside in Williston, North Dakota. North Dakota was a place Scott dearly loved and felt at home. He and the family spent their summers on the family farm while visiting Grandma and Grandpa Iverson, Uncle Gene and Edith Iverson, and the many cousins and their families.

Scott had a love of the great outdoors, a quirky sense of humor, and a sharp wit. He will be missed by all.

The family wishes to thank the many doctors and nurses who fought so hard for him and with him: Swedish Palliative Care, and especially Dr. Jeffrey Ward at Swedish Oncology and Brenda with Snohomish County Hospice.