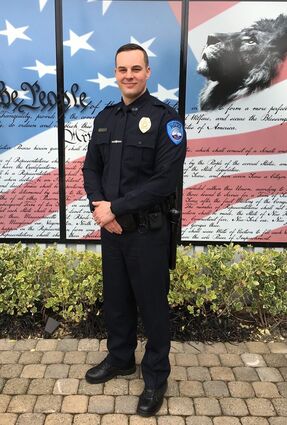 According to Edmonds Police, Officer Tyler Steffins was attacked by a person armed with a knife. Steffins was taken to an area hospital, UMC Trauma, but did not survive his injuries.

A suspect was taken into custody, and the Las Vegas Metro Police Department has launched a homicide investigation. The Las Vegas Police report that officers were alerted to a stabbing at about 9:39 p.m. on a pedestrian bridge near the 3900 block of South Las Vegas Boulevard.