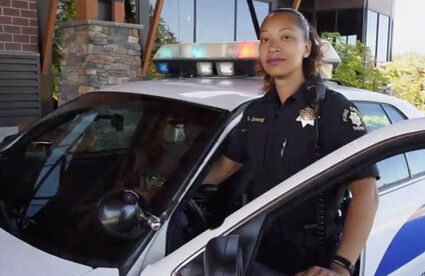 The City of Edmonds finally has its police department in place at the top.

Last week, the City announced on Facebook that it has hired two assistant police chiefs: Loi Dawkins and Rod Sniffen. They will report to Police Chief Michelle Bennett.

While conducting its search for the two assistant chiefs, assistant police chief duties had fell to Sgts. Josh McClure and Shane Hawley. Both will help with the transition, McClure said.

McClure said an official news release on the hires would come on or after April 6.

Dawkins was most recently police chief for the Muckleshoot Police Department. She h...

Congratulations. I think both picks are perfect in my opinion. Welcome. If you have time stop by for some coffee. XO and Good Luck. Be careful!! xo