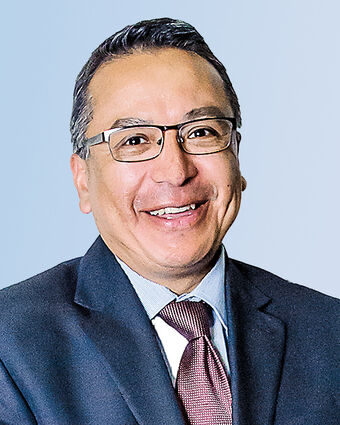 Less than two years as he was named Edmonds School District superintendent, Gustavo Balderas announced Wednesday that he is taking a similar position with the Beaverton School District in Oregon starting July 1.

His last day with the district is June 30.

"This was a difficult decision, but the right one for me and my family," said Balderas, who replaced Kristine McDuffy, who retired. "My wife and I raised both our sons in the Beaverton School District, and so we are excited to return home."

Balderas, 54, began his work with the Edmonds School District in July 2020, just a few months after...