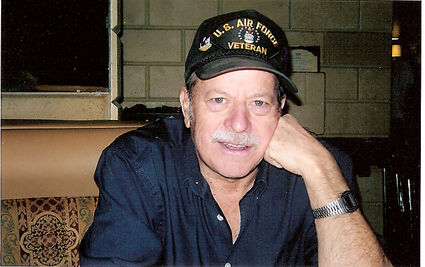 John Dennis Ferlaak died on Feb. 6, 2022, in Rio Rancho, New Mexico, due to complications from the coronavirus. He was 79 years old.

John was born in Seattle on March 16, 1942, to Harold "Gary" and Frances "Boody" Ferlaak. John graduated from Edmonds High School in 1960 and joined the Air Force soon after. He retired from the Air Force in 1980 as a Master Sergeant E-7 after 20 years of service.

He was proceeded in death by his wife, Eva, and his older brother, Gary Michael Ferlaak. John Dennis Ferlaak will be buried with full military honors at Tahoma National Cemetery in Kent.