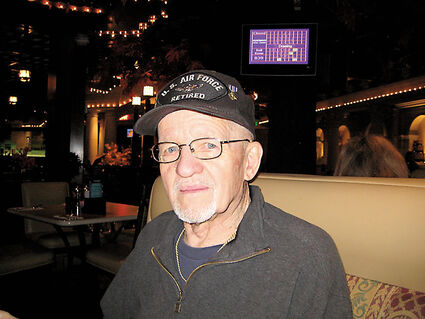 Gary Michael "Mick" Ferlaak died on Jan. 27, 2022, in Port Orchard, Washington. His final days were spent in hospice care for Alzheimer's disease. He was 86 years old.

Mick was born in Seattle on Feb. 21, 1935, to Harold "Gary" and Frances "Boody" Ferlaak. Mick graduated from Edmonds High School in 1953 and joined the Air Force soon after. He retired from the Air Force in 1979 as a Senior Master Sergeant E-8 after 26 years of service.

He is survived by his son John and daughter-in-law Dona Ferlaak; his brothers Dennis and Larry Ferlaak; and 14 grandchildren.

He was preceded in death by his wife, Barbara, and his sons Michael and Ronald Ferlaak. Gary Michael Ferlaak was buried with full military honors at Tahoma National Cemetery in Kent.