She was scheduled to speak in Edmonds over the weekend 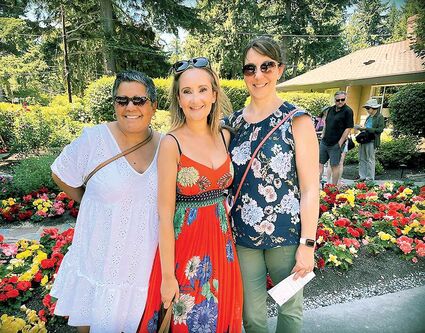 Cassandra Lopez-Shaw, who won a four-year seat for Snohomish County Superior Court position 8 in November, defeating Edmonds resident Robert Grant, died Feb. 3, from cancer. She was 54, and died with her family by her side in Everett.

Lopez-Shaw was scheduled to speak Saturday, March 5, at Edmonds International Women's Day, an annual event planned by Edmonds Planning Board Chair Alicia Crank. She was scheduled as one of the members of the judges panel.

"I was in awe of her strength and tenacity in battling cancer while serving the community as an attorney and then as a Superior Court judge,...