Liias: 'I don’t intend to let politics get in the way of the job at hand' 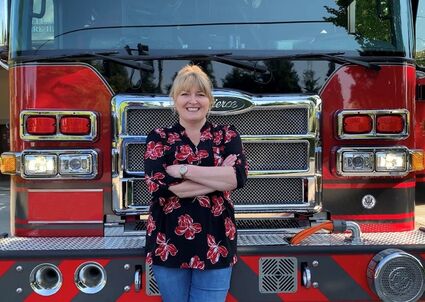 Janelle Cass will challenge Marko Liias this year in the general election.

Janelle Cass has announced she will be running against incumbent Marko Liias for Senate in the 21st Legislative District, which serves neighborhoods in Edmonds, Everett, Lynnwood, and Mukilteo.

Cass is running as a Republican, and has been endorsed by Senate Republican leader John Braun.

Cass ran unsuccessfully for Position 2 on the Edmonds City Council last year. Will Chen won the seat over Cass and Luke Distelhorst, who had been appointed to the position...