Market will be held once per month through April 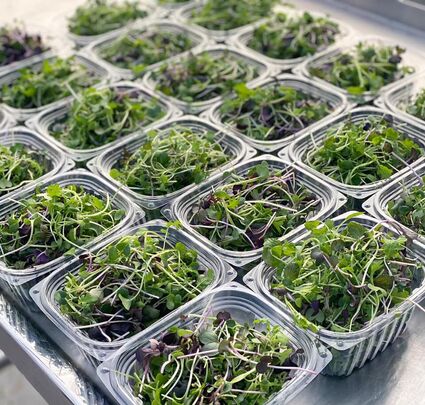 Firetrail Farm is scheduled to be at the new Winter Market.

Edmonds, are you ready for a new farmers market? Of course you are!

The market is tied to the Lunar New Year celebration Jan. 29, and part of the festivities – including the traditional lion dance and a kung fu performance – begin at noon.

"The City's Holiday Market and the popular spring and summer markets, hosted by the Historical Museum, have been wonderful for our residents and a great benefit to our local merchants."

More than 55 vendors will be participating Saturday, offering a wide range of items including artisan-packaged food, jewelry, locally made home items, and more.

The City of Edmonds puts on the Holiday Market, which recently concluded its seventh season. It runs from the first Saturday in November through the last Saturday before Christmas Day.

This year, the City also debuted the Uptown Edmonds Evening Market during three Saturdays in July, August, and September.