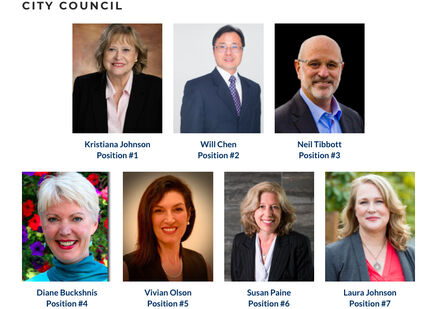 Not present were Councilmembers Susan Paine and Laura Johnson.

Edmonds City Councilmembers will meet on Zoom Saturday, Jan. 22, at 9 a.m. to have a conversation on the book "Getting to Yes: Negotiating Agreement Without Giving In" by Roger Fisher, William Ury, and Bruce Patton.