Purchase bricks from museum before Dec. 31 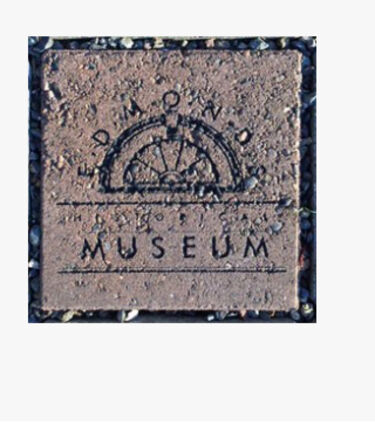 For six years, the Edmonds Historical Museum has sponsored its Museum Plaza covered in bricks to honor, memorialize, and appreciate the many people and businesses that have ties to Edmonds.

The museum says it is now time to end this chapter in its history.

"The Museum Plaza was renovated as a gift to the city for the 125th Anniversary of incorporation," said Barb Fahey, President Edmonds-South Snohomish County Historical Society.

"We raised over $135,000 through our brick sales – which helped to cover the cost of the project. Every brick purchased was a symbol of our efforts to provide...