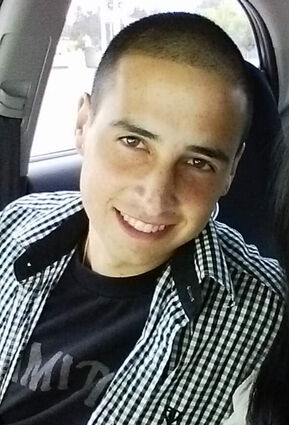 Snohomish County Sheriff's Office Major Crimes detectives continue to seek the public's help in locating Antonio Neill, who has been missing since Dec. 12, 2016. He was 22 years old at the time.

On Jan. 2, 2019, a human foot washed ashore on Jetty Island in Everett, and was later positively identified by the Snohomish County Medical Examiner as belonging to Neill.

Neill was last seen at a residence in the 2400 block of Cedar Street in Everett. Throughout the investigation, detectives learned that Neill was involved in a physical altercation the night of his disappearance.

His vehicle, a 2000 Volkswagen Jetta, was found in Lynnwood shortly after he went missing.

Sheriff's Office Major Crimes Unit detectives continue to investigate and ask that anyone with information regarding Neill call 911 or the Sheriff's Office Tipline 425-388-3845.