Will Chen wants another council meeting on streateries 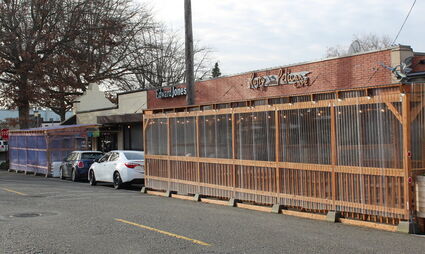 It's not over until it's over. Or maybe it's never over.

Although keeping streateries in Edmonds for six more months in 2022 and not charging them a dime has been was defeated twice in five days, there is now another attempt to make bring back the issue again.

"I want to clear the air on the streateries issue," Councilmember Will Chen shared in an email with the Beacon.

"First and foremost, I want you to know that I am committed to working with the rest of the council members to come up with an acceptable solution before Dec. 31."

"The street and the parking spaces are funded by taxpayer...