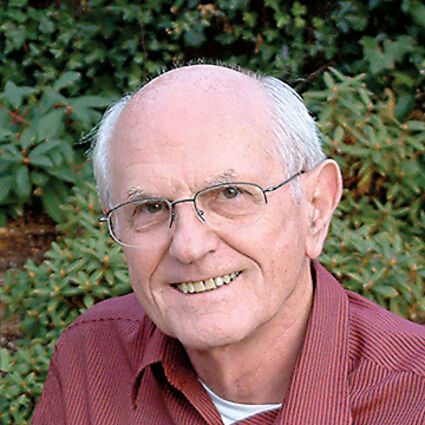 Bob graduated from Edmonds High in 1948. He served in the Air Force as a Special Agent in OSI (Office of Special Investigations) during the Korean War.

Following service, he returned to the UW and earned an MBA. He became a CPA, and worked in financial management positions at UW, and for 12 years at TransAmerica Title Insurance Co.

He later founded and chaired Charter Title Agency, and had operations in eight counties in western Washington. At age 70, he sold the company and retired.

During his time in the Air Force, he met and married Claire Schubert, from Illinois. Bob and Claire enjoyed travel, with Maui being a favorite. They also enjoyed a good amount of time at their vacation home on Whidbey Island.

He will be missed by family and numerous friends. Family expresses thanks to Virginia Mason medical staff for outstanding care.

In lieu of flowers, please donate to the charity of your choice.