Survey supports his conclusion, he says 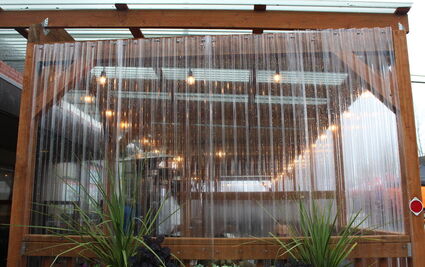 The streatery at Rusty Pelican on Fifth Avenue North.

In advance of public comment Tuesday, Dec. – where the comments were both positive and negative – and an expected vote by councilmembers Dec. 14, Mayor Mike Nelson made his feeling on extending the streateries ordiance clear.