Pramila Jayapal would no longer represent the city 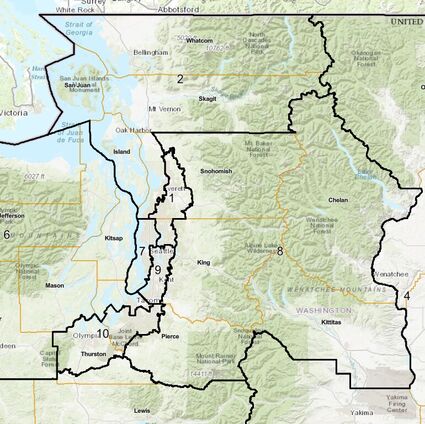 Some background: Washington state redraws the boundaries of voting districts every 10 years to reflect the state's changing populations. This happens after...