Representing the people, or seatmates? | Letter to the Editor 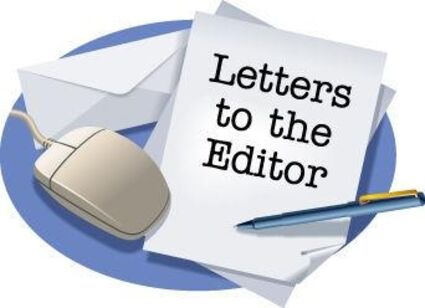 I was one of the citizens on the council president/mayor's prior prepared list of who was not allowed to speak at the third budget hearing on Nov. 16.

I was silenced by my government, despite the fact that I had spent time preparing comments and had my hand raised the entire time of the hearing. Beth Fleming had spoken in the prior budget hearing, had stated so at the beginning of her statement, and also had her name on the mayor's list of who to not allow to speak, and yet was allowed to speak.

The mayor and Council President Susan Paine had obviously preplanned...