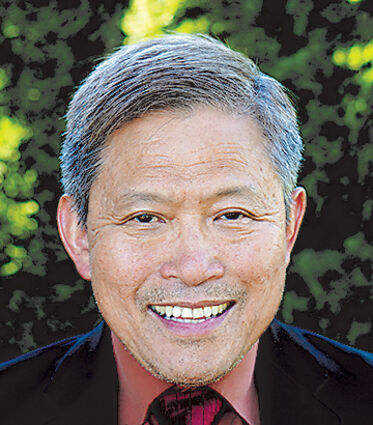 David Chan was sworn in this week to replace Drew Burnett on the South County Fire board of commissioners following certification of the general election results.

Chan has been a fire commissioner in south Snohomish County since 2005. He was serving as the representative of Commissioner District 4 in the Lake Stickney area at the time of his Nov. 2 election to the at-large seat held by Burnett.

Burnett did not seek election.

Chan's election to the at-large seat creates a vacant seat on the board in Commissioner District 4. An application process for interested candidates is expected to be announced soon.

Burnett was appointed as a commissioner in 2019. The board thanked Burnett for his service at his final meeting.

Burnett's tenure as a commissioner included selecting a new fire chief, implementing a benefit charge to provide equitable and stable funding for emergency services, serving on the Capital Facilities Plan Committee, fostering regional partnerships, and supporting firefighters and staff to safely serve the public during the pandemic.