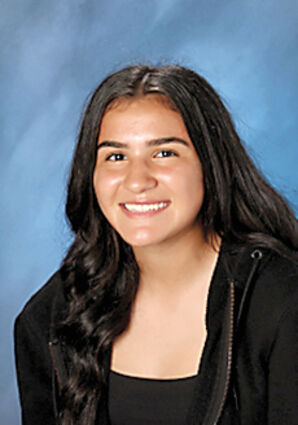 This week's Edmonds Woodway athlete of the week is senior Girls Soccer player Deanna Montero-Vega. She was named team MVP for the season. Deanna led the Warriors to a successful soccer season with a 10-7-2 record. The Warriors came within one game of making the state tournament. Deanna led the team with 14 goals and was named Wesco 2nd Team All League Forward. Coach Bill Lecompte added, "as our leading scorer, she earned respect of the league and most nights was double teamed to try to mark her out of the game. Despite the extra coverage she has continued to be very productive as a goal sco...