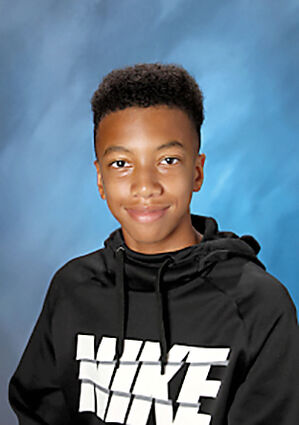 This week's Edmonds Woodway athlete of the week is freshman tennis player Steven Anderson. Steven capped off his freshman season last week by winning the District Tennis Tournament and earning a bid to the State Tournament in the spring. Steven dominated the tournament by not losing a set while taking home the title. Along with Steven, his brother Russell Anderson a 3rd place finisher will represent the Anderson family and the Warrior family in Pasco come May. Coach Dan Crist says, "Steven started playing his best tennis of the year at the end of the season. A very steady player who took on tough opponents in the district tournament."