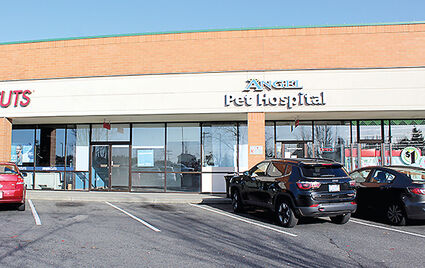 A new City Hall annex is scheduled to come to the Aurora Marketplace on Highway 99.

For several years, councilmembers have discussed the idea of better serving the Highway 99 portion of the city with a City Hall annex.

That's close to a reality now, as Mayor Mike Nelson last week announced his proposal to establish a new neighborhood City office in the Highway 99 corridor, which Nelson since the summer is calling "Uptown." Councilmembers approved the proposal 6-1 on Tuesday, Nov. 9, with Councilmember Kristiana Johnson voting against it.

The plan is to include the 2022 one-time and ongoing costs of the office in the 2022 Edmonds budget.