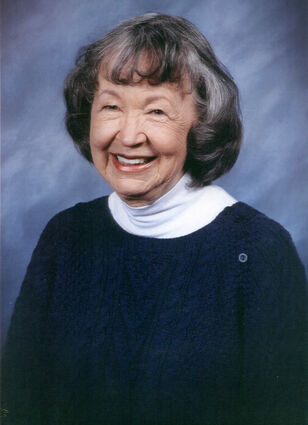 Dorothy was born in Edmonds to Dr. Alva and Agnes Jennings. She attended Edmonds schools and graduated from University of Washington in 1946.

Moving to Los Angeles in 1953, she was employed at UCLA for 35 years. Her love of travel took her to 88 countries and 45 states. Retiring in 1988, she returned to Edmonds and was a founding member of the Creative Retirement Institute of Edmonds Community College.

She was preceded in death by brother Stan and sister Virginia (Hardman), and is survived by half sister Beverly and numerous nieces and nephews.