Levy to be considered for February ballot 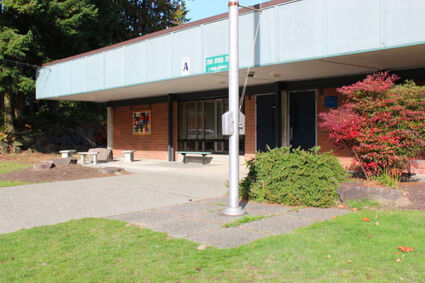 To address escalating capital demands, the Edmonds School District is asking the state Legislature for a constitutional amendment to change the bond validation rate from a 60% supermajority to a 50%, plus one, majority of ballots cast.