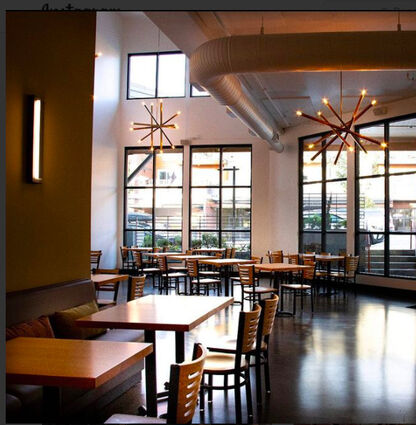 Edmonds' restaurant grew even more recently with the arrival of two new restaurants, first announced in the Edmonds Beacon earlier this year.

Owner and chef Jake Wilson, an Edmonds native, says Charcoal is a "new modern American restaurant focused on an Argentinian-style charcoal and wood-burning grill. We will offer Northwest favorites, with seasonal twists and stylish plating." 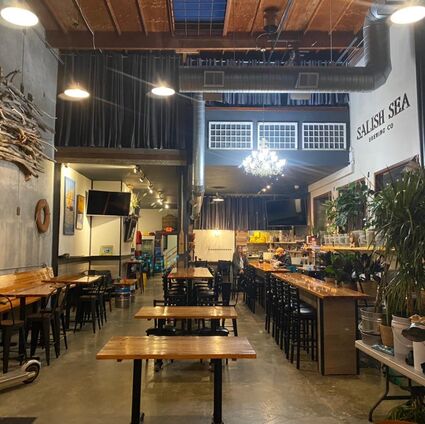 A charcoal smash burger, with fries, is $18.

Charcoal is open for dinner seven days a week, 4-9 p.m.

Check out the full menu: http://www.charcoaledmonds.com/menu.

The other new restaurant is one Edmonds should have some familiarity with: It's Salish Sea Brewing Co.'s second location, the Boat House Taproom at Harbor Square, in the space formerly held by American Brewing Co.

Jeff and Erika Barnett's new space is a brewery and restaurant with a renovated beer garden.

Look for reviews in later editions of the Edmonds Beacon.