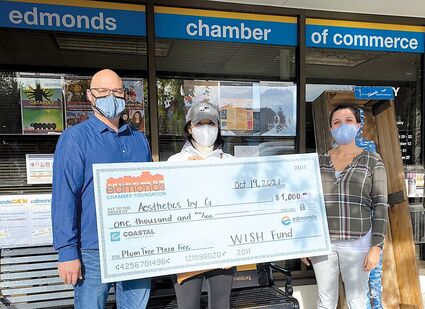 Aesthetics by G was spared from the open flames, but suffered heavy smoke damage to their location. Businesses in Plum Tree Plaza are being told that repairs to the building will ta...