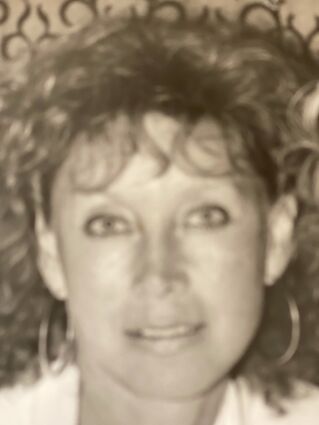 Jeanette Rich Stewart passed away in Edmonds, Wash., on Sept. 28, 2021, after a long struggle with Alzheimer's. Her loving husband Dr. Jim Stewart was at her bedside.

Jeanette was born in Roswell, New Mexico, on July 12, 1937, the first of five children born to Jewel Essary Rich and Leslie Rich.

She was known for her intellect, humor, charm, spunk, unique thrift store style, cooking, gardening, exceptional beauty, and as a gifted pianist. Jeanette was an avid animal activist and a person who looked out for those less fortunate.

Her early life began during the great depression being born to teenage parents whose challenges directed them to Southern California in 1943. Her father, after service in the U.S. Navy, WWII, in the South Pacific, had a long and successful career with Standard Oil of Southern California in eastern San Luis Obispo County.

Jeanette was the eldest of her siblings, three brothers and one sister. She was more than a big sister, and whole-heartedly helped her mother and father as she grew to eventually be the adored matriarch of the family.

Jeanette is survived by her brothers Ronald Rich (Sharon) and Kenneth Rich, and her sister Marsha Rich Ingham (Christopher). Her brother Don Rich (Adele) and her parents preceded her in death.

Education is a hallmark of Jeanette's life, and she tirelessly fostered higher education for her family. Having been a young mother, her education was postponed. Jeanette eventually earned in mid-life a master's degree in counseling, and worked in that field for many years. She attended a one-room country elementary school in Eastern San Luis Obispo County, Shandon High School, Western Washington University, Antioch University and the Sorbonne in Paris.

Jeanette leaves behind her beloved husband, Dr. Jim Stewart, with whom for more than three decades roamed the earth looking for adventure from Nepal to the plains and mountains of Africa. As they traversed the world, her path frequently took her back to her beloved Paris.