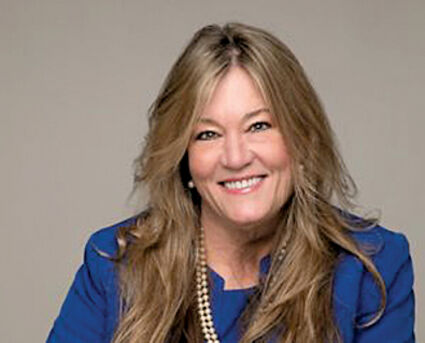 As expected, Edmonds City Councilmember Adrienne Fraley-Monillas escaped censure in two 3-3 votes on Tuesday, Oct. 12, with Mayor Nelson abstaining on both, thereby confirming no censure. Nelson could have voted due to the tie. Fraley-Monillas could not vote on her censure.

Fraley-Monillas admitted to taking a sip of wine, but would not heed Councilmember Vivian Olson's insistence on apologizing to the public.