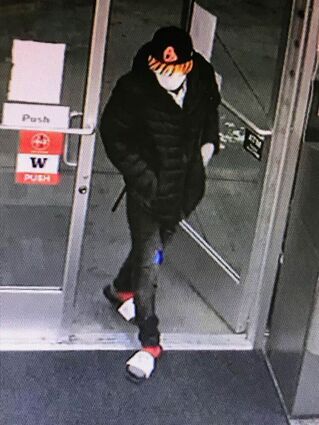 According to spokesperson Courtney O'Keefe, deputies responded to a shooting at about 5:40 a.m. Saturday, June 25, and found an adult male dead inside the Chevron gas station at 148th and Highway 99.

During the investigation, Major Crimes Unit (MCU) detectives learned the suspect entered the store and shot an employee working inside. Detectives believe the suspect was attempting to rob the store. The suspect then fled the scene.

Anyone who can identify the suspect or who has any information related to this incident should call 911.