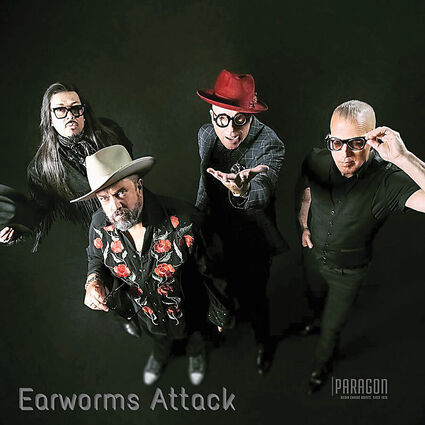 The 2021-22 season at the Edmonds Center for the Arts features Marty Stuart & His Fabulous Superlatives, Big Bad Voodoo Daddy, Pink Martini featuring China Forbes, AJ Croce, Paula Poundstone, The Mavericks, Asleep at The Wheel, among others.

New for the season is the Music on Film Series, a collection of critically acclaimed documentary films that celebrate music and the power of the artist.

Each event is hosted by a local film critic or cinephile, who introduces the film and leads a Q&A after the screening. The documentatries will be shown on ECA...