By Jack McHenry
For the Beacon 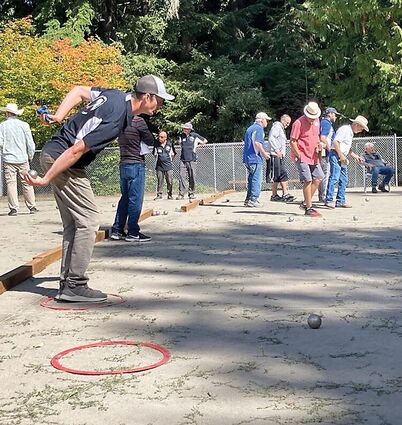 As a civic leader and early member of the Petanque Club, Hollebeke initiated this yearly event and served as a member of the Food Bank board of directors.

Over the previous nine years, the club has contributed more than $41,000 to the food bank, which would not have been possible without Hollebeke's inspiration and leadership.

Thanks to the generosity of Edmonds merchants, business...