Afghanistan: 'I don't think the lives lost and the personal sacrifices were in vain' 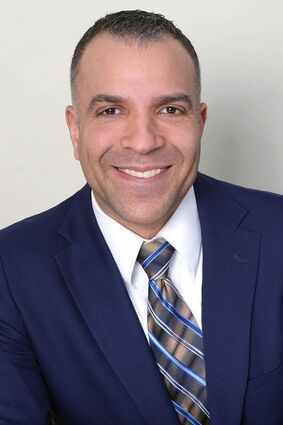 Scott Newton watched the events in Afghanistan unfold the last two weeks along with the rest of the nation.

But for Newton, the scenes of the Taliban seizing control of the nation, followed by the palpable fear of many of the Afghanistan people, and then the suicide bombing that resulted in the loss of 13 U.S. service members and more than 90 others, hit home in ways only a few can truly understand.

Newton is a veteran of the Afghanistan war, having served as a captain in the U.S. Marines in 2009-10. Newton was a commanding officer for a military police company. His responsibilities include...

Thank you for your service Scott. I agree with your wise and rational words. Glad you are here and safe. Proud of you. Tell your wife and kids thankyou too. Deb.