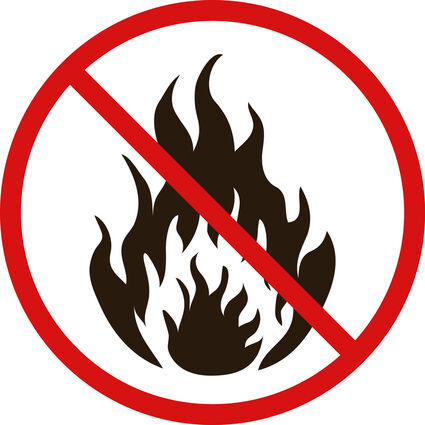 Edmonds is among cities and towns included in an upgraded Stage 2 burn ban issued by Snohomish County Aug. 11.

Due to high fire danger, lack of recovery from the minimal precipitation recently received in some areas of Snohomish County, along with many local resources being deployed to assist in existing wild fire suppression efforts, the outdoor burn ban previously issued June 25 for Snohomish County has been upgraded to the Stage 2 burn ban, which includes recreational fires.

The upgraded burn ban remains in effect until further notice.