HB 1310 in Edmonds: Only when necessary 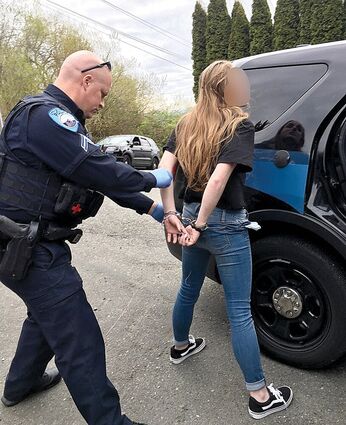 On a July 25, Edmonds police officers rushed to a 911 call about a man kicking a home's front door. Soon after, an officer spied a man walking on a nearby street who matched dispatch's description. The officer trailed him in his squad car.

The suspect suddenly took off, and the officer watched as he ran away. Police did not locate the man.

According to Sgt. Josh McClure, Edmonds' acting assistant chief of police, the officer chose not to command the man to stop because of one of those law...