Council back in chambers | City Briefs 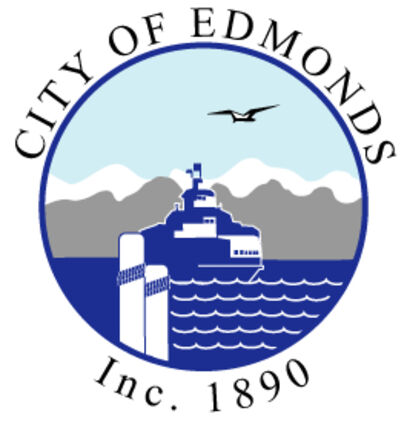 After more than 15 months, the Edmonds City Council resumed in-person meetings in Council chambers on July 20.

After Gov. Jay Inslee announced the state reopening June 30, councilmembers have been working on the logistics of meeting in person, while City Hall reopened on a part-time basis July 12. All future meetings will be held in person with the exception of committee meeting nights on the second Tuesdays of the month.

"We want our elected officials and the public to engage with council in the forum best suited for them," said Council...