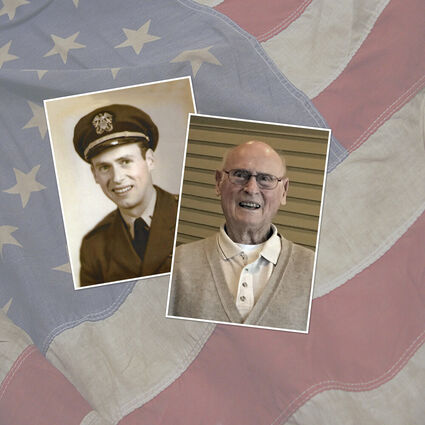 William (Bill) V. Phillips, an Edmonds resident for 70 years and a longtime chemistry and physics teacher at Edmonds High, died July 15 at the age of 99.

Phillips spent 32 years at Edmonds High, where in 1966 he began new position as vice principal. He continued his career at Woodway High School as vice principal until retiring from the Edmonds School Distrcit in 1983.

Phillips was a member of the Edmonds Lion Club, Rotary Club of Edmonds, and the Edmonds Parks Planning Board.