Juneteenth: An independence day for everyone

City Council votes to recognize June 19, which celebrates the end of slavery in America, as a paid holiday 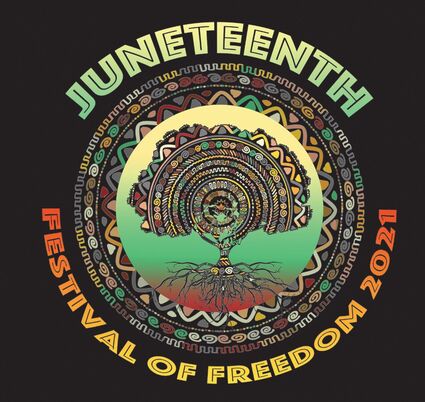 Independence Day celebrations are a longstanding tradition in Edmonds, with yearly parades, festivals, and fireworks downtown on the Fourth of July. But for many Americans, a different day of the year represents the moment that their ancestors gained their freedom: June 19.

On July 4, 1776, Black people were still enslaved in America; the signing of the Declaration of Independence didn't provide Black Americans with independence or the rights that it claimed were "unalienable."

However, on June 19, 1865, over two years after President Abraham Lincoln issued the Emancipation Proclamation,...