July 4 parade is a go in Edmonds 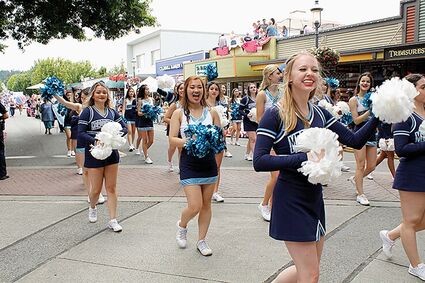 The Edmonds community has rallied to save the An Edmonds Kind of 4th main parade.

Edmonds Chamber of Commerce President and CEO Greg Urban announced Monday that the fireworks and 5K run were scheduled weeks ago, but it was the popular parade that was in doubt due to a low number of entries and volunteers.

It was on June 1 that the chamber announced plans to bring back the July 4th celebration after the pandemic shut it down last year. Stuffing four-plus months of event planning and logistics into four weeks was daunting enough, Urban said, but the com...