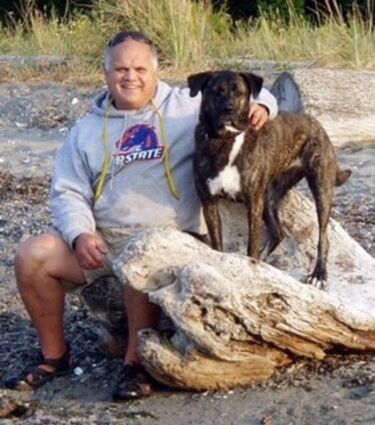 Daniel Joseph Furey of Sequim, Washington, passed away April 3, 2021, at Swedish Medical Center-Cherry Hill in Seattle. He was 67. Daniel was born Sept. 30, 1953, in Chicago to parents John and June (Latus) Furey.

Dan was a 40-year devoted and widely respected engineer and operations manager with the BNSF Railroad. His love of travel brought him to his favorite U.S. destinations, recently including an Alaskan cruise, of which he and Anne shared beautiful videos, pictures and stories. Dan's family and friends recall lovingly that his should have been the loudest voice in the room, but he rather chose to be that room's best "listener." He was an extraordinary storyteller of his life, "Riding the Rails." He was active in local municipal civic administration, where he had faithfully served on various city commissions.

Dan leaves behind his beloved and devoted wife of 38 years, Anne Furey, their two sons, Patrick (Ashley) and Kevin (Allie) Furey, and brothers Jim (Jacqueline), Mike (Maureen), and Bill (Kathleen) Furey. Dan was loved by all and will be sorely missed. Funeral services are private. A memorial service will be held in Seattle at a later date. Sequim Valley Funeral Chapel is honored to serve the family. 360-683-5242.