Buckshnis: 'Citizens are concerned that the council is addressing council business instead of city business' 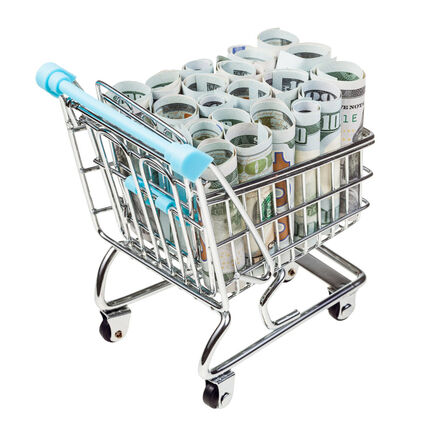 The City's Salary Commission is no more. Once again.

Last week, councilmembers were taking up the City's proposal to change the regular cycle of the Salary Commission from every two years to every four years.

Instead, a majority vote decided to get rid of the commission altogether, despite objections from three councilmembers. The issue was revisited on Tuesday, but the result was the same.

Washington state law authorizes the creation of a salary commission for compensation of elected officials, but does not require that such a commission exist.

The commission consists of up to five membe...