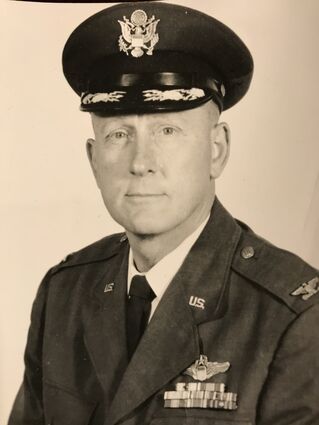 Wilson passed away peacefully on April 30 in Bellevue, Washington.

In his senior year of high school, the family moved to Lompoc, California, where he met the love of his life, Betty Gunderson. In July 1941, Wil and Betty married and continued a loving, caring relationship that would span 73 years, ending only with Betty’s passing in 2014.

Following the war, in 1947 Wil received a regular commission in the United States Air Force, and what followed was 21 additional years in the service of his country.

After his retirement from the Air Force, Wil spent the next 18 years working for the Boeing Commercial Airplane Company out of Everett.

A private interment took place May 18 at Edmonds Memorial Cemetery.