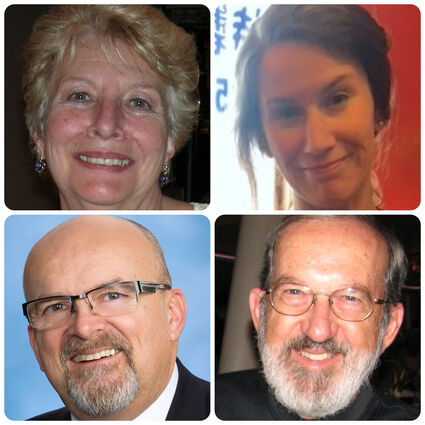 The Edmonds-South Snohomish County Historical Society has elected a new president and added three members to its board of directors.

New board president Barbara Fahey and board members Thomas Mesaros, Emily Scott, and Dave Teitzel were sworn in during the society's March annual meeting.

Fahey, who replaces Jerry Freeland, has served on numerous nonprofit boards, including Pathways for Women and the YWCA. She previously served on the Edmonds City Council and was Edmonds mayor from 1996-2000.

She has been a longtime member of the society, and joined the board in 2015.