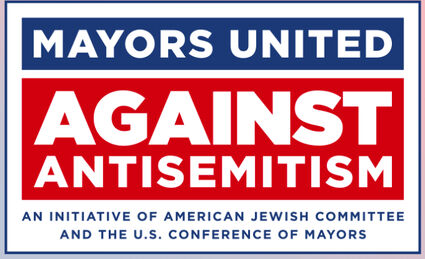 Edmonds Mayor Mike Nelson is one of 600 mayors nationwide who have signed a statement about the need to combat antisemitism.

Among the 36 Washington mayors who have signed are Nicola Smith (Lynnwood), Cassie Franklin (Everett), and Jenny Durkin (Seattle).

Calling on mayors to sign statements were the American Jewish Committee (AJC) and The U.S. Conference of Mayors. "Antisemitism is incompatible with the democratic values that are at the very bedrock of our society," says a statement on the www.ajc.org website.

The statement reads that, "As mayors and mu...