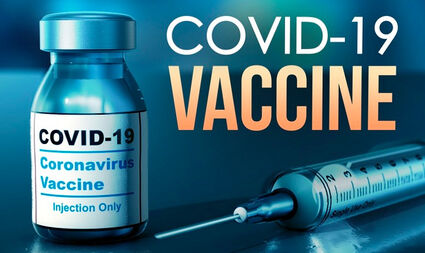 Gov. Jay Inslee on Tuesday announced a two-week pause on movement in the Healthy Washington: Roadmap to Recovery reopening plan. Under the pause, every county will remain in its current phase. At the end of two weeks, each county will be re-evaluated.

That means Edmonds businesses can exhale, as Snohomish County remains in Phase 3.

"We know our small businesses and their workers really borne the brunt of the shutdowns over the last year," said Chris Spitters, chief health officer for the Snohomish Health District. "We want to keep them as open as possible."

The decision to pause was made in...