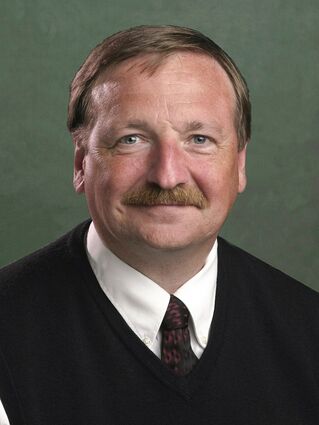 "Justice is served. The fact that a jury found George Floyd's murderer guilty doesn't lessen the crime nor diminish the many other criminal acts that have never been accounted for in our justice system.

"However, this verdict should motivate us all to work on making our justice system fairer, particularly for members of Black and African American communities, and building a community where no one can commit murder...