Cervical cancer doesn't care what country you're from | Guest View 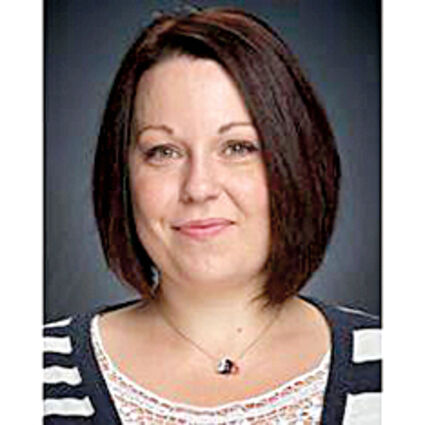 Editor's note: Dr. Emma Grabinski is with Swedish Medical Center, which has a campus in Edmonds.

Many women I see as a gynecologist in Seattle are not originally from the United States. Data from 2019 shows that King County has an immigrant population of over a half million, which accounts for slightly less than half of the entire population growth in the county over the past decade.

Only Miami-Dade County in Florida and Harris County in Texas have seen larger increases in the number of residents born outside the U.S. The majority of these new neighbors of ours are from Asia, followed by L...